Home University Speak FEMINISM – 5 Facts That You Need To Know

Feminism is an ideology to establish equality for women in terms of education and employment. It is a demand for equality of sexes in every sector. It does not mean belittling men in any arena or in terms of respect. This word comes with misconceptions and paradoxes. Here is an effort to clear the ground out of myths. 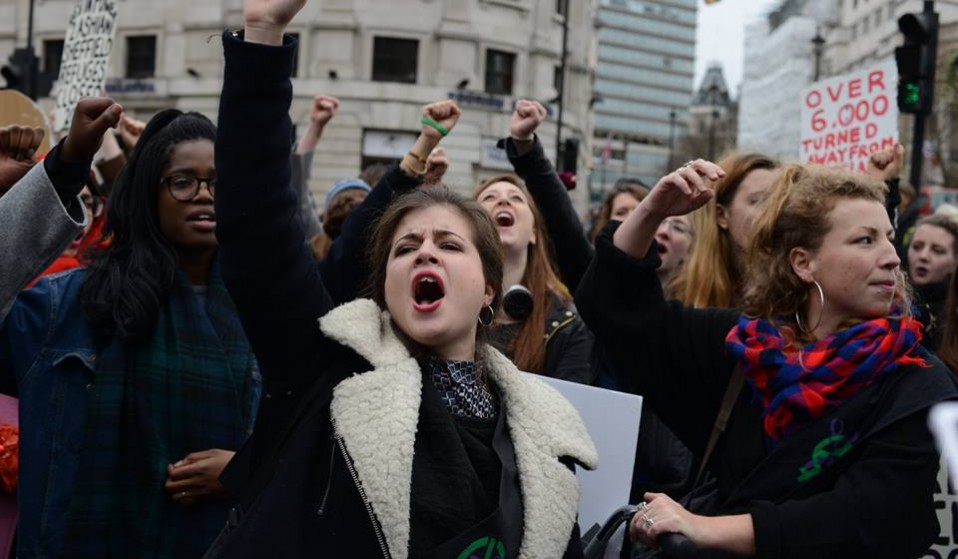 Having brushed the facts, do you think you’re a feminist?

Read: An Open letter to Preachers of ‘Sanskari’ Valentine’s Day

Caste Based Reservation – Who wins? 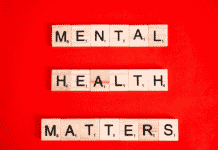 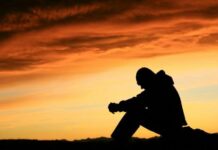