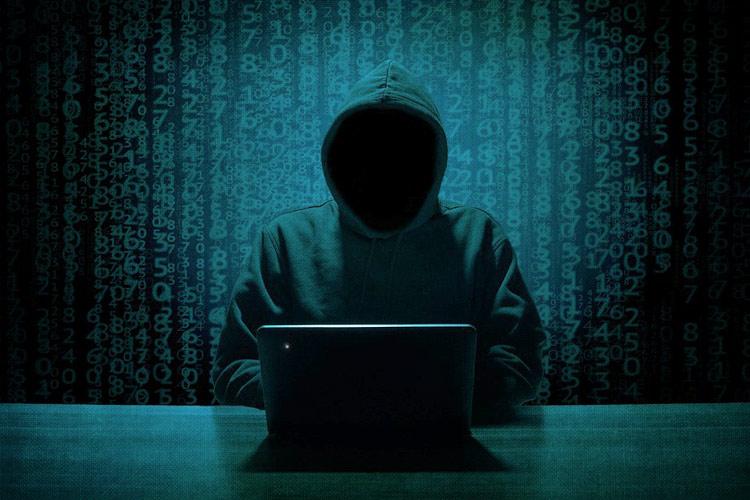 Cyber Crime defines any unlawful conduct using a computer, networked device, or network. It is widely known that most cybercrimes are committed to making wealth for the perpetrators. Others use computers or networks to disseminate malware and illicit information and photos, or other stuff. According to Karmatar police station statistics, between April 2015 and March 2017, police teams from 12 different states visited the station 23 times and arrested around 38 persons.

One of the most of cybercrime is financial loss. Cybercrime may comprise a wide range of profit-driven criminal behavior. Such as ransomware attacks, email and internet fraud, identity theft, and efforts so to obtain bank account, credit card, and other payment card information.

Cybercriminals may steal and resell an individual’s personal or commercial information. Many workers are settling into remote work practices because of the outbreak. Also, predictions of cybercrimes are increasing in frequency in 2021, making backup data protection even more critical.

The Case of Jamtara

Police often visit a nondescript tiny town in Jharkhand’s Jamtara district from other states and it has emerged as one of its most significant cybercrime hotspots. According to documents at the station, between April 2015 and March 2017, police teams from 12 different states visited the Karmatar police station 23 times and arrested around 38 persons. The Jamtara district police filed over 80 separate charges against 330 residents between July 2014 and July 2017. In 2017, the number of arrests at the Karmatar police station alone surpassed 100.

The freshly erected Karmatar police station stands out from the crowd, with half a dozen LED television monitors and two plush black couches and one of which is directly next to the lock-up cell — accumulating dust. There are brand-new cars — all SUVs — and over a dozen confiscated motorcycles within the station property.

According to the police officer, Mr. Jha removed about 99,500 persons in Sambalpur, Odisha. Pradip and Pradyuman Mondal two brothers were apprehended in the Karmatar region on July 15 in a combined operation by the district police and an Odisha police force. On August 5, the third accused, their cousin Dukhi Mondal, a truck driver, was caught. Moreover, the money reportedly siphoned off from the Odisha bank account by the two brothers and was stored in their cousin’s mobile e-wallet and used to purchase fuel from petrol outlets.

No stranger to criminal activity

Despite those tragic figures, the presence of easy money is palpable because it indicates the proliferation of mobile phone towers, branches of all major public and private banks, and the mushrooming of two-wheeler shops in the neighborhood.

Talk of the town about Cyber Crime

Defense attorneys at the Jamtara Bar Association complex claim that the district court has not granted bail to the defendants. Because cybercrime has reached frightening proportions.

While it may be impossible to eliminate cybercrime and assure perfect internet security. Companies may limit their vulnerability by implementing an efficient cybersecurity strategy so that employs a defense-in-depth approach. Just to safeguard systems, networks, and data.

The following actions may help to lessen Cyber Crime risks:

Encrypting local hard drives and email platforms and employing a VPN and DNS server. It may help to improve information security but also can resist cybercrime assaults.