There are certain things that are unique about each and every college. Whether it’s a teacher, hang-out spot or just a silly tradition, tiny things set a college apart from the rest and contribute to the environment of its campus. Here are a few bizarre and interesting facts about some of the colleges of Delhi University. 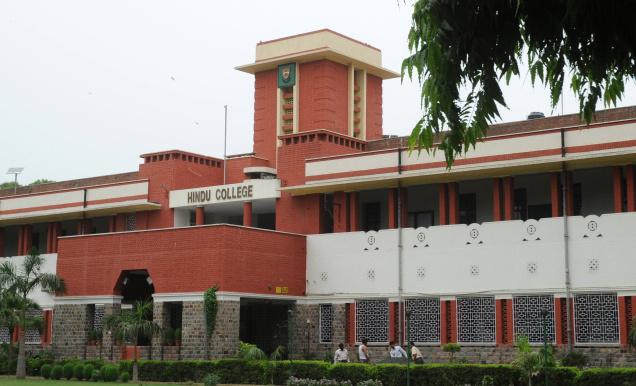 The epitome of the history of Kirori Mal College itself can be traced to this man called Tingu Ji. He is the official “useful goods” seller in KMC. He is. To trace him back, he has been around since Amitabh Bachchan’s time . He has become an essential part of the campus by selling toffees, candies, biscuits, lollipops, Rasmola, Chatmola, and other such ‘timepass ki cheezein’, as Tinguji calls them, are included in his bag. We are all used to seeing several all-girls colleges but can you imagine an all-boys college in Delhi University? Well, Hansraj College had started out as an institution for men in 1948. However, after 30 years of its establishment, the college became co-educational in the year 1978. 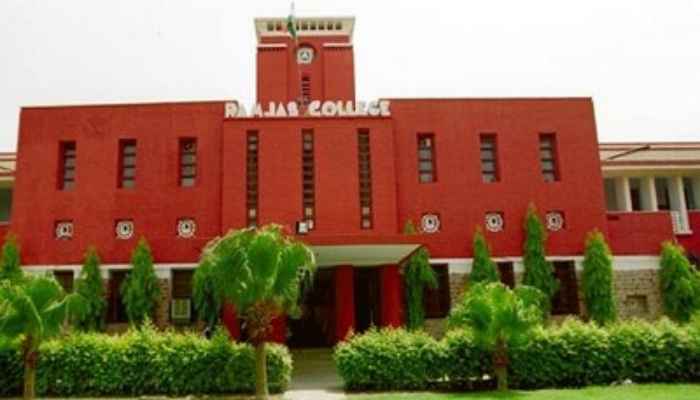 Ramjas College is the only college in Delhi (besides Unani Tibbia College teaching Indian system of medicine) which was inaugurated by Mahatma Gandhi at its earlier campus at Anand Parbat. Not many colleges in the country can boast about having The Father of The Nation as their inaugurator. 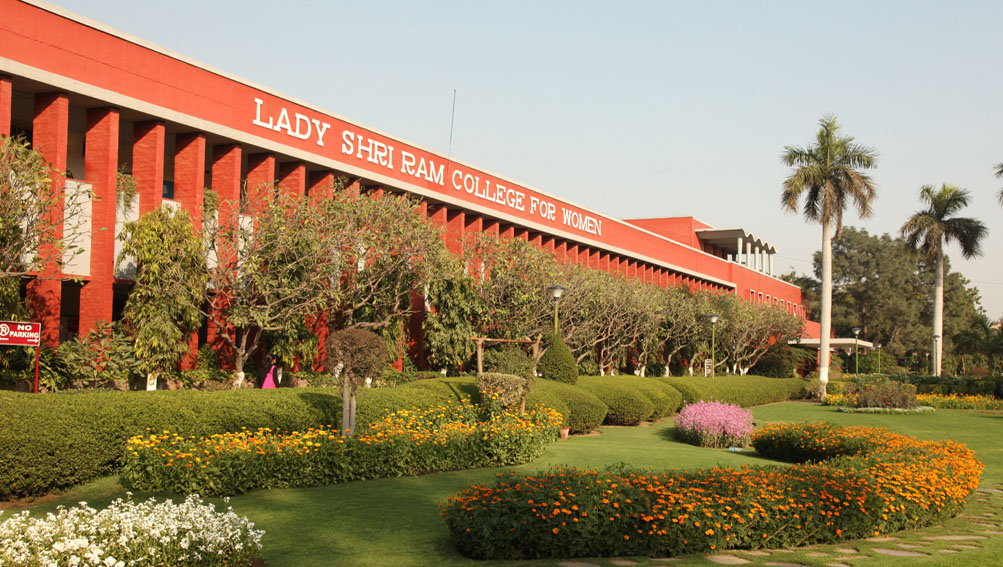 Go to LSR and ask for their canteen and you will realize that they don’t have one. What they have is called the CAFÉ!
Calling their café as a canteen will earn you several unwarranted scowls and glances. This giant sprawling centrally air-conditioned campus of SRCC has just 25 classrooms allotted for holding lectures. So even if you forget the room number and are running late for class, finding your class won’t be that big of a struggle. 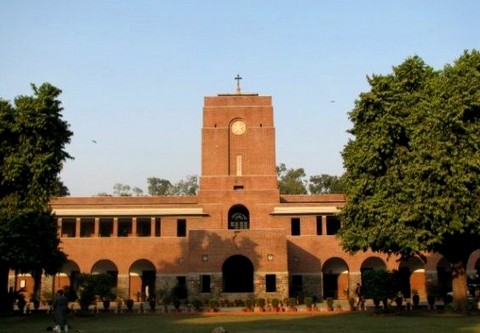 It is one of the first three founding colleges of Delhi University, along with Hindu College & Ramjas College. It was founded in 1854 as a response to the British Indian Government’s policy of promoting English education in India and it still continues to be one of the premier institutes in India providing opportunities for higher education to the Christian minority.

Do you know any more fun or strange facts about your college that we have missed out on?

Tell us in the comments.