Red roses, pink balloons, chocolates, ribbons, dinner dates, kisses, gifts, proposals, teddy bears, swooning and the pink confetti as a finishing touch. Love it or hate it, laugh about it or celebrate it, the day of lovers is here. In Mumbai, in the ever dynamic, fast, ‘metro’ life of a Mumbaikar, Valentine’s Day holds utmost importance from teenage to old couples.
Originally, 14th February was marked to celebrate Saint Valentine’s life, a Christian saint named Valentinus, who was arrested and executed for performing weddings for soldiers who were forbidden to marry and for ministering to Christians, who were persecuted under the Roman Empire. According to legend, during his imprisonment, he healed the daughter of his jailer, Asterius. Before his execution, he wrote her a letter signed “Your Valentine” as a farewell. Not very romantic, one might think. The romanticisation of this day began in the High Middle Ages, the kind that we see in Shakespeare’s play, and has continued ever since. 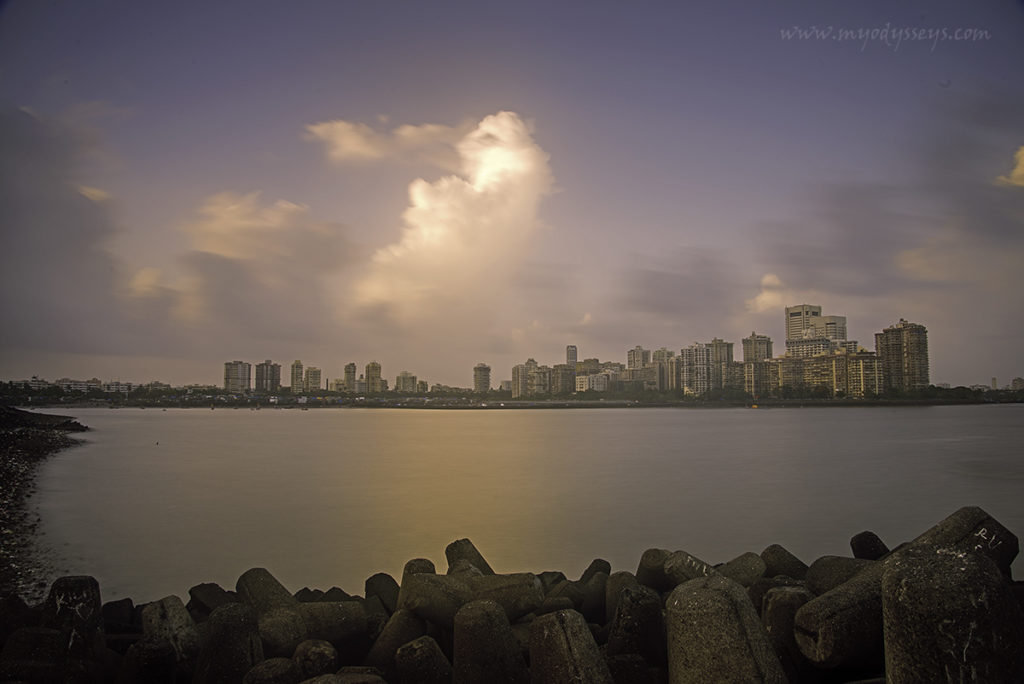 As for the city that never sleeps, love is definitely in the air ; with radio channels promising a ‘love remix’ to its listeners for the whole Valentine week comprising of, ‘Chocolate Day’, ‘Propose Day’, ‘Kiss Day’, so on and so forth leading to the much anticipated day and inviting people to share their love stories on air and Facebook contests leading to winning movie tickets of a new American Rom Com, ‘How To Be Single’. More than this, Mumbai’s radio channels are heartfelt and warm, because they not only talk mushy and sweet about lovers, but also give advice about break ups and consolation to the singles in town. Way to go Mumbai !
Valentine Day parties, offers of high class, pool side, candle light, brunch dates in the most sophisticated restaurants of Bandra, with chauffeur service, is like a handful of sparkles on a hand drawn red heart. Couples here actually celebrate each day leading to 14th February with sincerity, gifting each other more than just commercialized products- companionship.
There’s also ‘courtly love’ and ‘expression of affection through Valentines (greeting cards)’ being downgraded to couples flocking to Bandstand, Carter’s, Nariman Point, even skywalks to make out or engage in other forms of PDA which ends in police confrontation and embarrassment. The heavy expectations of this day causes students to part with Gandhi in large quantities in their already limited pocket money, but girls, not only boys, make up with a Dairy Milk Silk, a card and a smile.
This chocolate’s new advertisement about expressing your love story- “say it with Silk”, special love remixes put together on every radio channel with Dilwale’s ‘Gerua’ and ‘Janam Janam’ doing the more frequent rounds, maybe because they are the King of Romance’s songs, which is apt ; also soul breaking, deep, sad songs for one sided lovers or singles, places for ideal dates, ‘love’- themed parties and hawkers switching to pink and red heart shaped balloons, has undoubtedly created an over-the-top romantic and lovey dovey atmosphere which will either make you feel jealous (if you’re single) or lucky that you have your special someone.
Let’s not forget the other types of love, which may not be as hyped up, but deserve equal showing off for- your siblings, parents, teachers and best friends. Let love be everywhere, not just in cards and plastic containers. Happy Valentine’s Day!