In a word- BIZARRE!

The first time that I started swiping, I was rather excited… So many possibilities awaiting me, but well, I guess this world is not a wish granting factory after all. (TFIOS references are classic, okay? okay.)

Every time someone asked me for a reason for being there, I lied, knowing that it was basically aimlessness that made me download tinder. And I feel the need to defend a few people out there today because not all the men are looking for quick sex; all the ladies aren’t looking for validation. Having said that, let me ask ya’ll something- what is with the semi-nude gym pictures and being too proud to write a bio?! No one is “too cool” to write a bio! Also, if all of your pictures are group pictures, then why do you expect me to swipe you right, because I am not going to put in the effort of spotting the common person in every picture and then assuming that it is you. so, please. 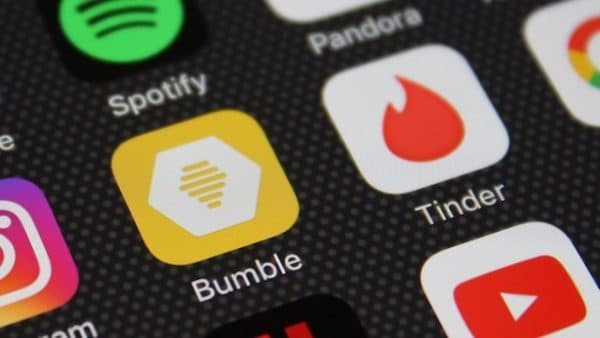 But if I keep all of those aside and talk about the weird experiences, it gets really funny. Thankfully, it was just one time that I got “catfished”. It is hilarious now but it sure was super weird back then! He turned out to be this guy who looked nothing like what I swiped for, he spoke nothing like the guy I had spoken to and he was younger to me… I did not want to be rude so I did not run away though I wanted to, in the most literal sense. He also outrightly asked me if I wanted “the pleasure of sleeping” with him (I quoted his words).

I think the best part about having these experiences is that I am not alone in this; I share this eccentricity with so many people (maybe you too?). There was this one time when a friend of mine was rather excited to go out on a date with this girl who he thought was extremely good looking. He was as it is hyped up when they matched and so they fixed a date. He suited up and he actually took a shower for this- pretty big deal. Once he reached this fancy  restaurant, there was a boy waiting for him to show up who later confessed his attraction for men.  Although my friend was rather disappointed in the first go, they ended up spending an evening together and having a nice conversation.

I have had people come and tell me about how they fell in love through tinder too.

“Some of these people actually are still together (going strong) and are lying about how they met because apparently people do not take relationships seriously, which have budded from an online dating app.  Aren’t the matrimonial sites on the same lines? Well!”

I have also seen several couples looking for threesomes, guys asking girls not to be fat (seriously?), loads of “sapiosexuals” and almost everyone suffers from “wanderlust“. And there are the others who keep getting judged for ‘not here for hookups’ in the bio.