If you are a meme addict, you have got the reference, now let’s start by explaining what is a meme? A meme is a visual content that communicates an issue alongside a humorous caption. It can be a concept or a joke or a catchphrase. Its format varies from images, videos, or just text. Not long ago sharing memes became a trend on social media as people, especially Gen-Z expressed their opinion on a range of issues with a pinch of humor.

Let’s take an example, that Pakistani cricket fan saying “oh bhai maro mujhe maro” and “pawry ho rahi hai” girl we all know them so distinctly that even though I am naming them, you are hearing those videos inside your mind. What started as funny banter is now a full-blown marketing strategy. This led to the rise of a new type of digital marketing called “meme marketing”. 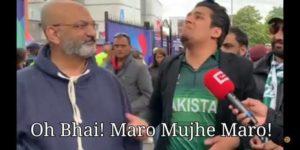 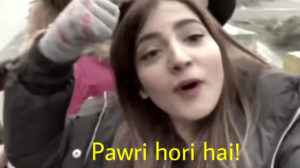 It is the use of memes to promote your brand narrative. It is a fun, low-effort way to connect with your audience and increase your engagement rate, as memes are highly shareable. There are legit meme communities & meme connoisseurs who create and curate memes in different forms and they are the source of meme consumption.

Meme marketing is a subset of viral marketing which is a practice of using mediums like social media networks to fulfill marketing goals. It is a dynamic approach to grasp the attention of the generation that needs everything instantly. Thus meme marketing is becoming the need of the hour as it. Improves branding, builds a community of audience, and drives page engagement.

Memes are now cryptocurrency of content; some have cracked it, and some are still confused but every single brand wants to try it. Some examples are

1) Netflix uses the snippets of its web series or movies and converts them into a meme.
2) Apple’s AirPods meme
3) Barkbox dog-related meme 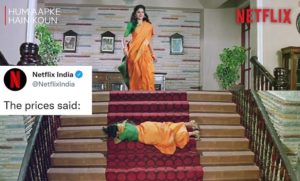 Even Mumbai police used memes as an awareness strategy. This shows how big their impact is on people. 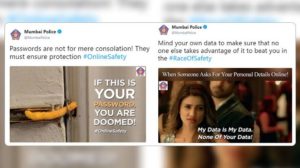 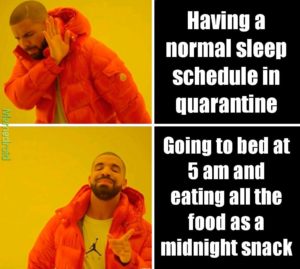 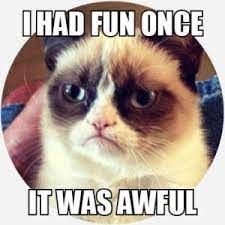 Therefore using it as a market strategy can be amazing yet risky because; no one can guarantee that a meme will blow up and go viral on the internet. Sometimes there are even chances that a meme flops so badly that the brand needs to stop the production of that particular product. 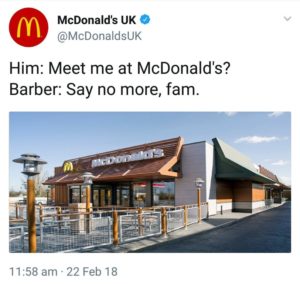 Both of these memes failed badly, and another meme originated saying McSteak was a mistake!

Therefore, in conclusion, I would say that meme marketing has both its merits and demerits, the people who can squeeze this lemon of meme and can give us a lemonade (i.e. content) are successful in running their restaurants. (i.e. brands) 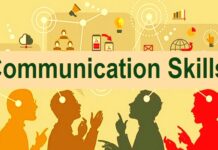