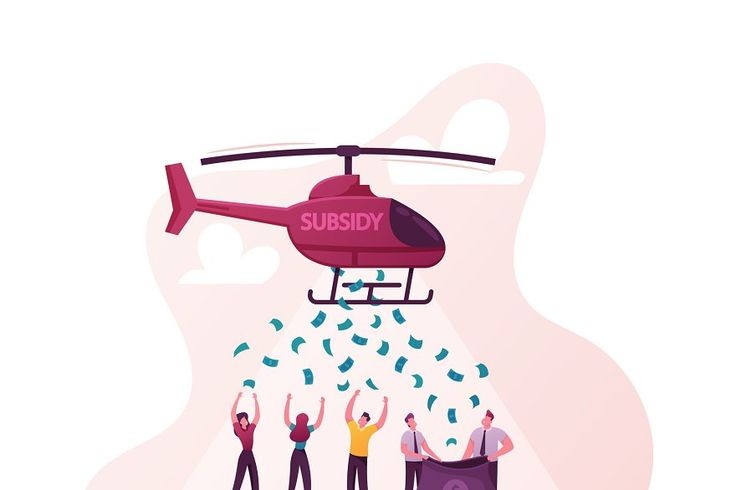 The union budget for FY2022 was presented in parliament on February 1, 2022, by our Finance Minister, Nirmala Sitharaman. It relied heavily on subsidies for agriculture and the food sector. The food subsidy has been increased to 2.86 lakh crores, while the fertilizer subsidy has been increased to 1.41 lakh crores. This has been done to cushion domestic farmers from the high prices of imported fertilizers. Even though subsidies benefit people in the short run, does the impact remain similar in the long run?

Generally speaking, subsidies are benefits given to individuals, institutions, and businesses by the government. It also includes freebies. Freebies are items or benefits provided for free. They provide financial aid or support to people and promote social and economic well-being. For example, during COVID-19, the American government provided American citizens with one-time direct cash payments under the CARES Act. Certain subsidies and freebies, such as providing free education, cycles, laptops, free grains, and midday meals, help in the upliftment of the poor by providing easy access to health and education and creating value for the succeeding human resources. It also creates a bigger market for goods by particularly including lower income groups by increasing the purchasing power of private consumption. They form a huge part of our union budget.

The other side of the same coin

Though subsidies are provided for the welfare of the poor and to bring equity in society, they have their fair share of implications. Subsidies tend to increase government expenditure and limit the already scarce resources available in society. Neither the governments that are always in surplus nor all governments that are in surplus, hence this increases their fiscal expenditure. Since the government is not in a position to pay for the subsidies/freebies provided, it tends to increase the burden of taxes on middle-to-high-income groups in the economy. Therefore, many times, it compromises efficiency in the economy.

Many political parties and governments use this as an effective tool to lure voters to vote for their respective candidates. For instance, the Tamil Nadu government has provided free color TVs, a farmer’s loan waiver (started by the UPA government), a grinding mixer, etc. At times, it can make a person lazy since he/she is provided with amenities without any hard work. Therefore, it diverts resources from productive investment to non-productive consumption.

In most severe cases, high levels of subsidies can lead to inflation and smuggling. This can ultimately lead to the economy’s collapse. For instance, Zimbabwe has a long history of providing farmers’ subsidies. This has increased the pressure on its fiscal resources, leading to a fiscal imbalance and high inflationary pressure.

Another example is Venezuela, which is an oil-based economy. It provides fuel subsidies to its citizens. This has increased smuggling to neighboring countries since the market prices are much higher than domestic prices (high profit margin). Venezuela has lost around 18 billion dollars due to fuel smuggling (it earns mostly from its fuel exports).

Subsidies have various advantages and can definitely improve a society given that they’re provided in a regulated and cautious manner. It should be provided to targeted consumers, like lower income groups. Political parties should also refrain from coaxing voters by promising freebies and waivers. Resources should be used for productive investments and infrastructure building that will provide value to the economy. 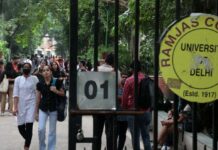 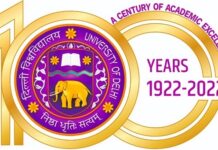