When people ask me about the craziest thing I did, I usually tell them about the last few months of high school I spent studying at the expense of almost everything else- mental health, social life, sleep. I spent tens of thousands on tuitions and lakhs at school just for a chance to able to score high enough to study at SRCC, a college often touted as the best in the country for commerce.

NINE months in, however, I have come to realise the hype surrounding it is largely just that— hype.

Here’s the thing about the ultra-specialisation of having just two subjects being taught at the college: there’s a lot of homogeneity. Having only commerce and economics enables SRCC to focus all its resources on the two subjects, which is undoubtedly a pro. The flipside to that– having no variety in the students, the discussions, the ideas—is something I personally find it hard to ignore. The lack of social sciences and arts students brings with it an absence of significant social awareness, of concepts and notions that go beyond the realm of commerce and spill into other aspects of the real world. Perhaps it’s a deeply individual thing, but every time I hear about a gender fluidity seminar at St. Stephens or one about the politics of Jeff Sessions at Hindu, I compare it to the shrugs I receive when mentioning these topics in my social environment. 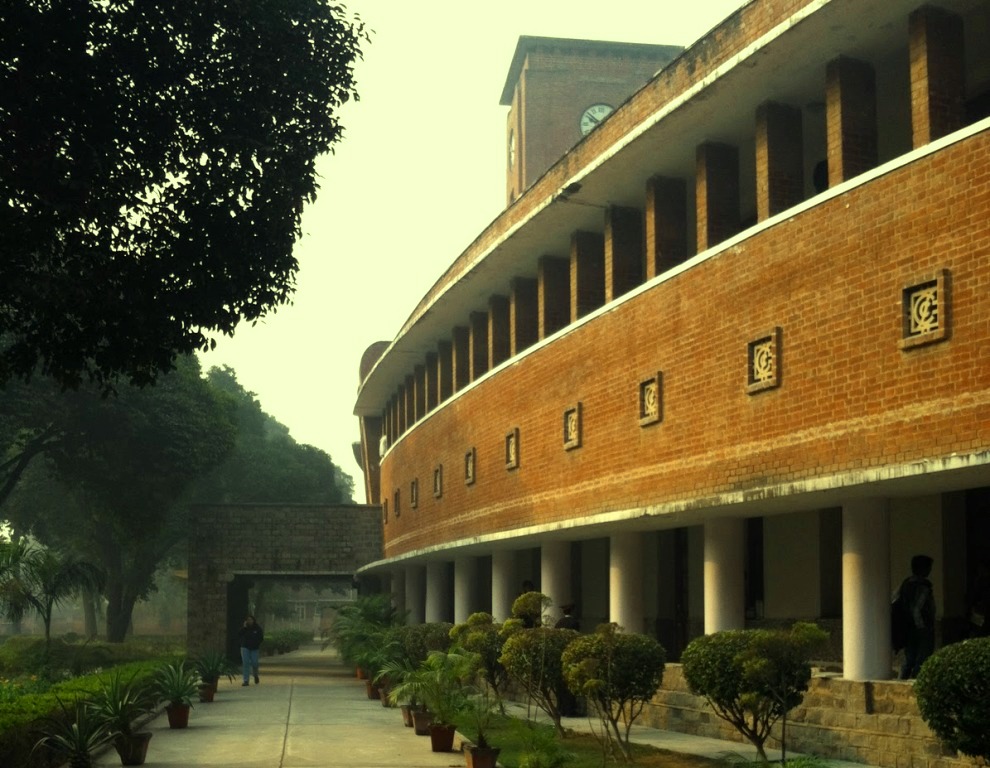 There’s also a subtle current of elitism that prevails amongst those affiliated with the college. To say that people actively think themselves superior would be a fallacy, but the sense rears its head occasionally, creeping in amongst statements like “she’s from Daulat Ram yeah, how serious can she be” or “yeah he’s doing B.A. Program” as a way to effectively sum up the entirety of one person. Sure, the latter statement isn’t said with overt condescension or followed immediately with laughter, but it’s hard to miss the sentiment behind it; and it almost never stops being a shock when I catch myself thinking along the same lines.

Then there is, of course, the matter of the whole thing being a rat race. Everything seems to be about CVs and placements and GPAs, right from the first semester. While this isn’t a blanket statement that applies to everyone, joining societies and partaking activities seems to be done for the prestige of it and the value addition to CVs. I’m tired of hearing about packages and placements—and it’s just been four months. The problem of being defined as the worth of one’s job or grades is prevalent everywhere, and the importance of specific activities always depends upon one’s future ambitions and priorities, but never have I been amongst such a huge crowd with the same mindset as at SRCC.

The teaching methods and the syllabus exist as practical mirrors of those in other colleges. I understand now that a college merely provides opportunities that one has to make the most of, but I fail to understand how those made available by SRCC surpass those by others like Khalsa or Ramjas. Bragging about the students with high GPAs and admissions into IIMs and DSE doesn’t work either, because admitting students who already were amongst the top percentile of the country seldom yields poor results- it isn’t a reflection of the capabilities of the college.

I know I wouldn’t like to give up this college for any other, but apart from the brand value, I’m unable to come up with a reason why.  Maybe it’s just that I haven’t explored enough, or that I’ll realise more in the forthcoming years- for now, however, I’ll stick to my stance of a hyper-marketed institution that is better than a lot, just not that great. 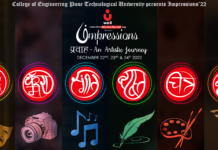 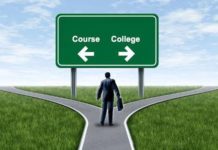 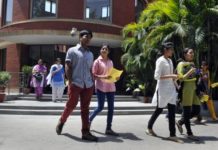