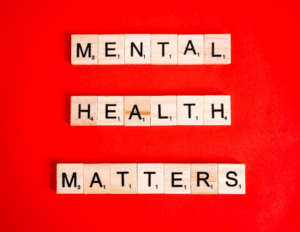 The Delhi University asks college heads to counsel students in the light of upcoming suicide cases of students. It is essential for offering them mental health support. Emphasising the need to understand the value of human life, time to time counseling is advisable to the colleges. Necessary more measures should be taken into consideration inorder to limit the number of such cases to a larger extent.

Few days ago, a student of Zakir Hussain College allegedly died by suicide. The 20-year-old woman was a second-year BA Honours (Political Science) student, they said. In a suicide note recovered from one of her pockets, she stated that she did not blame anyone for her extreme step, police said.

In an advisory, DU Proctor Rajni Abbi said recently, it has been seen in the university that some students are unable to take the pressure and are taking their lives. “All the heads, directors, principals, provosts, wardens are advised to counsel their students from time to time and explain to the students about the importance of human life and its value,” she said.

“This is also significant in light of a new batch of students joining the University of Delhi… There can be counselling sessions in the orientation programme regarding this,” she added. Furthermore, there also have been incidents wherein the proctor’s office was receiving suicide threats from students over insignificant issues, she noted.