Assam government has issued strict guidelines for holding internal examinations as well as assessments for class 9 and 10 students in schools under the Assam board and if any institute fails to do so then affiliation of that institute could be cancelled, or its employees might face pay cuts.

The internal evaluations are to be done under the supervision of District Level Internal Examination Committees formed earlier to bring uniformity in holding internal examinations in all the secondary schools and for evaluation of answer scripts, online entry of marks, and subsequent declaration of results, according to an order of the department of education.

This decision has been taken after the Reports of the absence of proper records in many schools and attempts at manipulation of records have emerged recently, and two persons, including a school principal, were arrested in Kamrup district last week for allegedly demanding money to award more marks to students of class 10.

The matter of internal assessment heightened after the class 10 and 12 examinations were cancelled this year due to the Covid-19 pandemic. The experts have decided that results for both exams would be declared following an evaluation system, based on the assessment of students at schools.

The office order issued on July 19 stated that the pass percentage performance of a school and also of a student depends on the outcome of results of such Internal Examinations. Therefore, it is it’s vital to carry the interior Terminal examination for both classes IX, X as per the schedule of the Academic Calendar circulated by the Board of Secondary Education, Assam, (SEBA) systematically with uniform procedure and standards in all the districts.

The order also stated that four examinations, including two-unit tests, are to be held in the tutorial calendar year at the school level, and the respective examination shall be held on the same day altogether schools with common question papers set by the District Examination Committee. The answer sheets, for the unit tests, are going to be evaluated by the schools themselves. 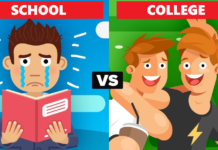 College Vs School: Who Wins? 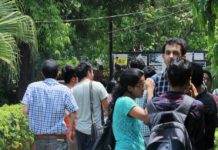 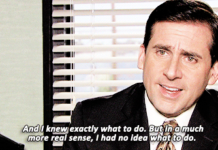 What Next After Political Science (Hons.)?