Coffee has been with us through every step of the way. Students of all ages and streams will agree with this fact. It has successfully woken us up with its strong jolt of caffeine for an 8:40 AM class and even helped us pull off all-nighters before an exam. It has warmed us up on a cold, wintry day on campus and cooled our nerves whilst writing the last minute assignment. 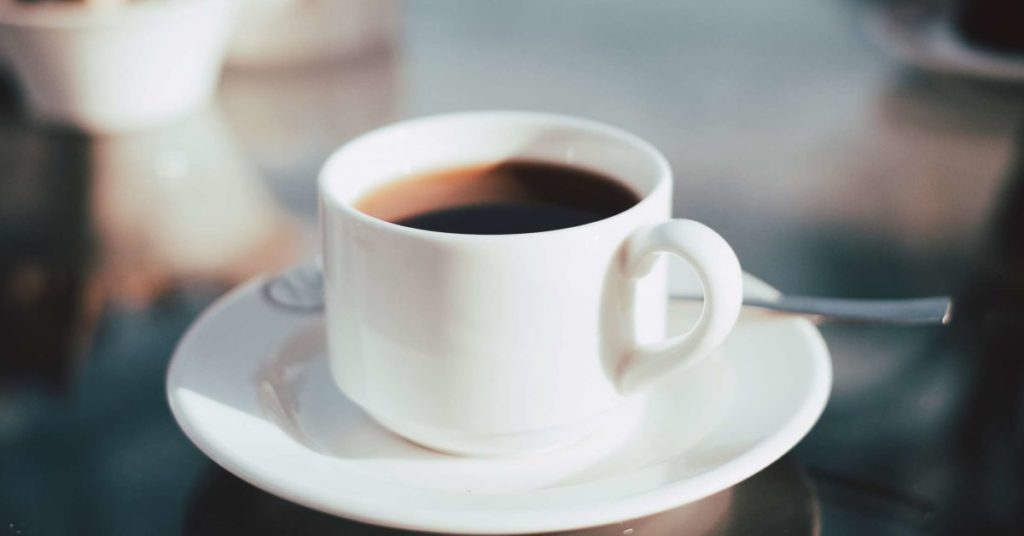 I don’t know where I would be without my mug of coffee and apparently, a few of these well-known persons couldn’t do without it either. Following are a few famous quotes about coffee which show us why coffee is a student’s best friend:

1) Way to chase off our sleepy demons

We want to do a lot of stuff; we’re not in great shape. We didn’t get a good night’s sleep. We’re a little depressed. Coffee solves all these problems in one delightful little cup.

Surely, with the upcoming exams, we couldn’t agree more!

2) Does coffee define you too?

Way too much coffee. But if it weren’t for the coffee, I’d have no identifiable personality whatsoever.

I don’t know about you but most of the time, one doesn’t recognize me without a cup of coffee in my hand!

3) Excuse me, I love coffee more than you!

It is inhumane, in my opinion, to force people who have a genuine medical need for coffee to wait in line behind people who apparently view it as some kind of recreational activity. I bet this kind of thing does not happen to heroin addicts. I bet that when serious heroin addicts go to purchase their heroin, they do not tolerate waiting in line while some dilettante in front of them orders a hazelnut smack-a-cino with cinnamon sprinkles.

Amen! Long queues at Starbucks or even at the college Nescafe for a cup of heaven surely generate such feelings.

4) It has its lows, but we love it anyway

Even bad coffee is better than no coffee at all.

All students will relate to this! Even the hurried whipping up of an awful cup of coffee, the night before an exam, will do instead of none whatsoever.

5) It undoubtedly is a tempter!

Black as the devil, hot as hell, pure as an angel, sweet as love.

Mmmhmm, couldn’t have described the love of our lives better!

6) Coffee, coffee, all the way

I have measured out my life with coffee spoons.

Looks like we have something in common, Mr. Eliot!

7). It is our supplementary, better half

I believe humans get a lot done, not because we’re smart, but because we have thumbs so we can make coffee.

Well said, right? I’m pretty sure we do well in our exams because of the infinite amount of coffee we consume too.

According to Sir James Mackintosh, a Scottish jurist, politician and historian,

The powers of a man’s mind are directly proportional to the quantity of coffee he drank.”

Certainly, what we write in our exam papers and assignments is directly proportional to our coffee intake the night before, yes coffee is a student’s best friend!

9) So what happens when this magical concoction stimulates our cells?

This coffee falls into your stomach, and straightway there is a general commotion. Ideas begin to move like the battalions of the Grand Army of the battlefield, and the battle takes place. Things remembered arrive at full gallop, ensuing to the wind. The light cavalry of comparisons deliver a magnificent deploying charge, the artillery of logic hurry up with their train and ammunition, the shafts of with start up like sharpshooters. Similes arise, the paper is covered with ink; for the struggle commences and is concluded with torrents of black water, just as a battle with powder.

The above quote perfectly encapsulates the essence of the article. Isn’t your mouth watering for a warm mug of coffee now?