Ukraine is the third most preferred location for Indian medical students. Thousands of Indian students select this country every year for a variety of reasons. According to current information, around 18,000 Indian students are stuck in Ukraine, which Russia has assaulted militarily. There are many students who are in Ukraine for medical studies.

Although thousands of candidates sit for the exam, only 40,000 are accepted into medical schools. He went on to say that in such a circumstance, a significant percentage of NEET-qualified Indian students turn to Ukraine. 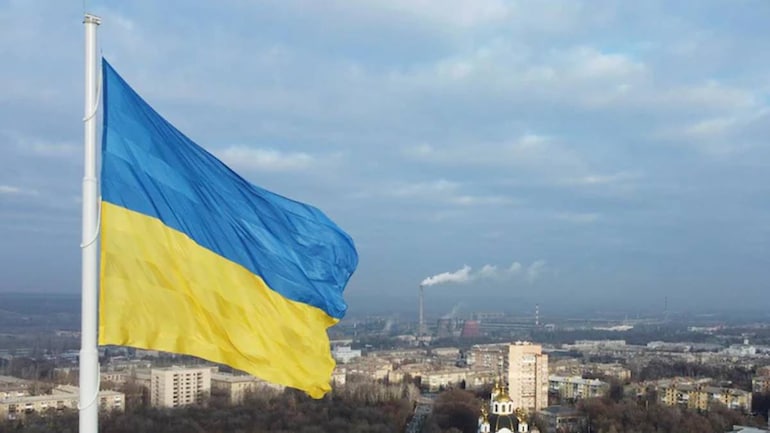 Ukraine has the 4th largest number of graduate and post-graduate specializations in medicine in Europe. Some of Ukraine’s state-run colleges are well-known for delivering high-quality education, and Indian parents prefer to send their children to these institutions overpaying an enormous price for a lesser-known private medical college in India.

Fees are lower than in India.

Students who cannot obtain places in government colleges or pay the high fees paid by private universities in India will find Ukrainian medical colleges a lifesaver.

A six-year medical degree in Ukraine costs Rs 1.7 million, cheaper than private medical colleges in India and a popular option for people who do not have the grades to enrol in publicly-funded Indian universities.

Shakshi Yadav, whose younger brother and sister, Mandeep Yadav and Mahima Yadav, respectively, are studying medicine at Ukraine’s Lviv State Medical Institute, told IANS that fees in Ukraine are nearly half of what they are in India. She claims that, in addition to reduced costs, more significant infrastructure and various study patterns attract students from India.

Licence to practice in India

When students with foreign MBBS degrees return to India, they can sit for the Foreign Medical Graduate Exam organized by the National Board of Examinations to get a licence to practise medicine in India.

Each year, about 4,000 Ukrainian medical students take the FMGE, but only around 700 passes. On the other hand, the lower pass rate does not deter students from enrolling at colleges.

Shirish Mehta, an MBBS graduate from Ukraine, says that the infrastructure at Ukrainian medical institutes is better than in India. The cost of medical in Ukraine is half that of private Indian universities. One of the main reasons for the popularity of medical courses in Ukraine, according to educationist C.S. Kandpal, is that students do not have to take any separate tests to enrol in them. In contrast, NEET has been doing exams for admission to medical courses.

No entrance exam in Ukraine

Another reason Indian students pick Ukraine to study medicine is because there are no entrance examinations to pass.

Students also mentioned that because English is the medium of teaching, it is easy to understand. They do not have to worry about learning a new language as they have to if they were in another country.