Home Campus Life The Roommate Agreement: How to Survive in DU With a Roommate

You’re in a new city with hopes and aspirations to discover yourself, undertaking tasks that could widen your horizons. Living in a new city, and getting through each day, all alone, may sound scary. But, once you have a group of friends, it becomes a lot easier. Your roommate, undoubtedly will play a significant role in your life. Although, it’s not easy to live with a stranger. 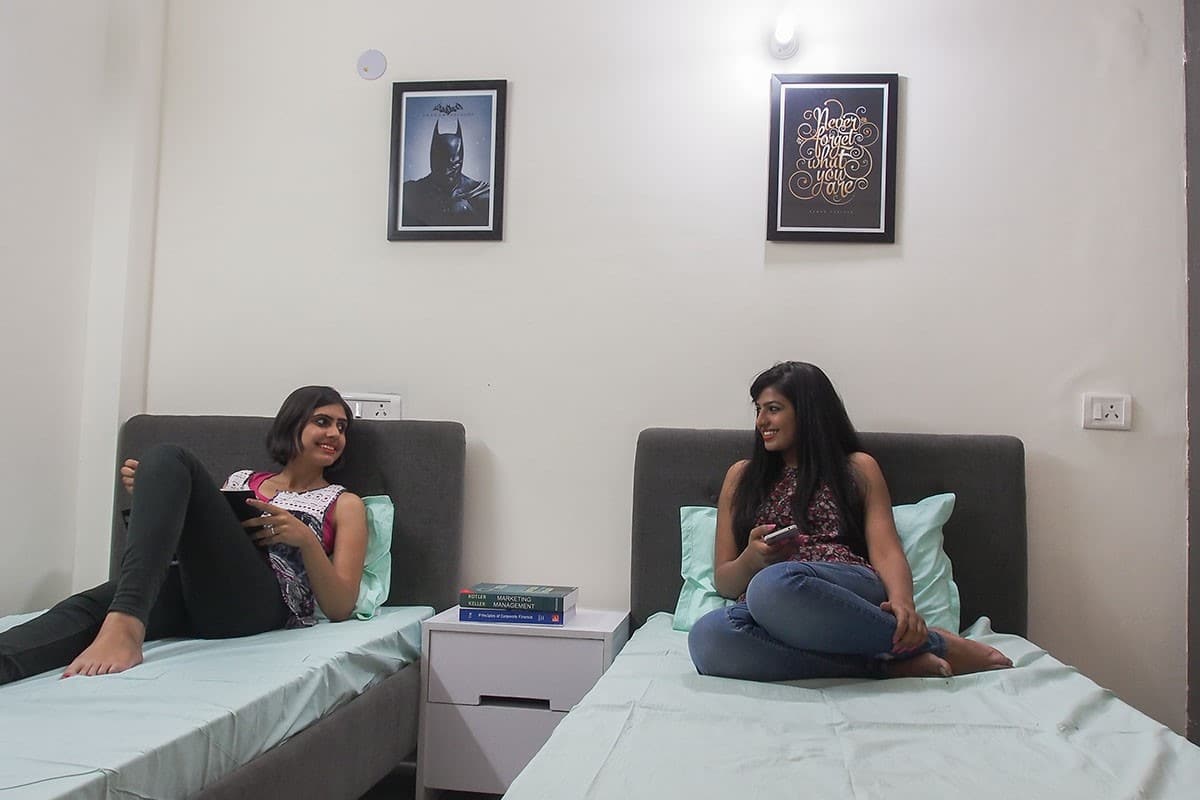 Getting a decent roommate isn’t that big a deal till you’re ready to adjust. For the ones who’ve never studied outside your native town, it gets a bit difficult to get used to a strange creature sleeping next to you, after years of being inside your shell. But, it’s much easier, since both of you are on the same page, sailing on the same boat. It’s quite normal to feel lonely at times, to not feel ‘at home’ and to hate your Hostel/flat and the people. These issues mostly arise in the first few months because many people take their own sweet time to open up. But, you probably will find a hearth in your roommate sooner or later because (s)he’ll be seeing all of you. The messy and the sophisticated side. The clumsy and the poised side. The short-tempered and the composed side. But, there has to be a common ground to settle, in order to avoid unnecessary fights and arguments. Ultimately, it all comes down to the simple idea of compromising. You don’t have to be a sacrificial soul nor do you need to be a selfish bitch. But, there’s hardly ever going to be an ideal roommate with all things nice, fitting your standards. It entirely depends on the connection that you create amidst all the chaos and incompatibility.

1. Never leave your food alone in the room, you might not find it when you return.
2. If (s)he drinks/smokes regularly, never try it for the first time when you’re with her. You may get trapped for life.
3. Never make him/her your best friend, in the name of taking breaks between studies, you might end up only taking breaks and chattering.
4. Never bring food from your home and live in the myth that you’d eat it gradually, all the food will vanish in a day, thank your roommate later.
5. Never say ‘yes’ when (s)he asks you to make tea/coffee for you, you will find yourself befriending a lazyass for three years of your life.
6. Always set around 10 alarms after every five minutes, early in the morning, and never wake up till (s)he throws pillows at you.
7. Never start a conversation at 2 AM. You might find yourself awake till 6/7 AM talking about how the earth is round and how there’s such an existential crisis in all of us.
8. On a sincere and generalized note, never prioritize your partner over your roomie. The latter will always love you, with and without your flaws, no matter what.
9. If (s)he owns a DSLR, forgive him for all the mess made in the room.
10. If (s)he is active on snapchat, never do anything stupid or weird, you may soon become a public figure.

P.S. If you happen to be like Monica Geller or Sheldon Cooper or you find roommates who possess their traits, God help you. 😛 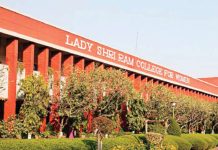 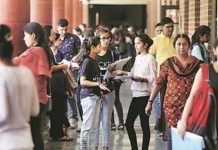 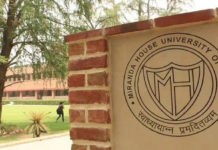 Why Falling In Love With Miranda House was Easy!