According to past trends, UP Board 10th and 12th Result is usually released together. Moreover, it is released in the afternoon session on the official site. Uttar Pradesh Madhyamik Shiksha Parishad even makes it a point to announce the date and time of results beforehand. Hence, even this year it is likely according to sources that a prior intimation of the result announcement will be given.

Every year UP Board even releases a merit list of students with names of toppers. However, this year according to the sources the UP Board might not release the merit list and names of toppers as the exams got cancelled due to the COVID-19 pandemic in the country. Students are being assessed on the basis of an alternative evaluation scheme this year. 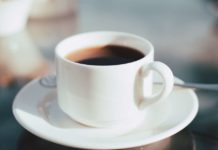 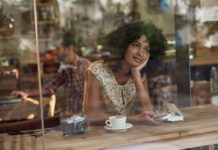